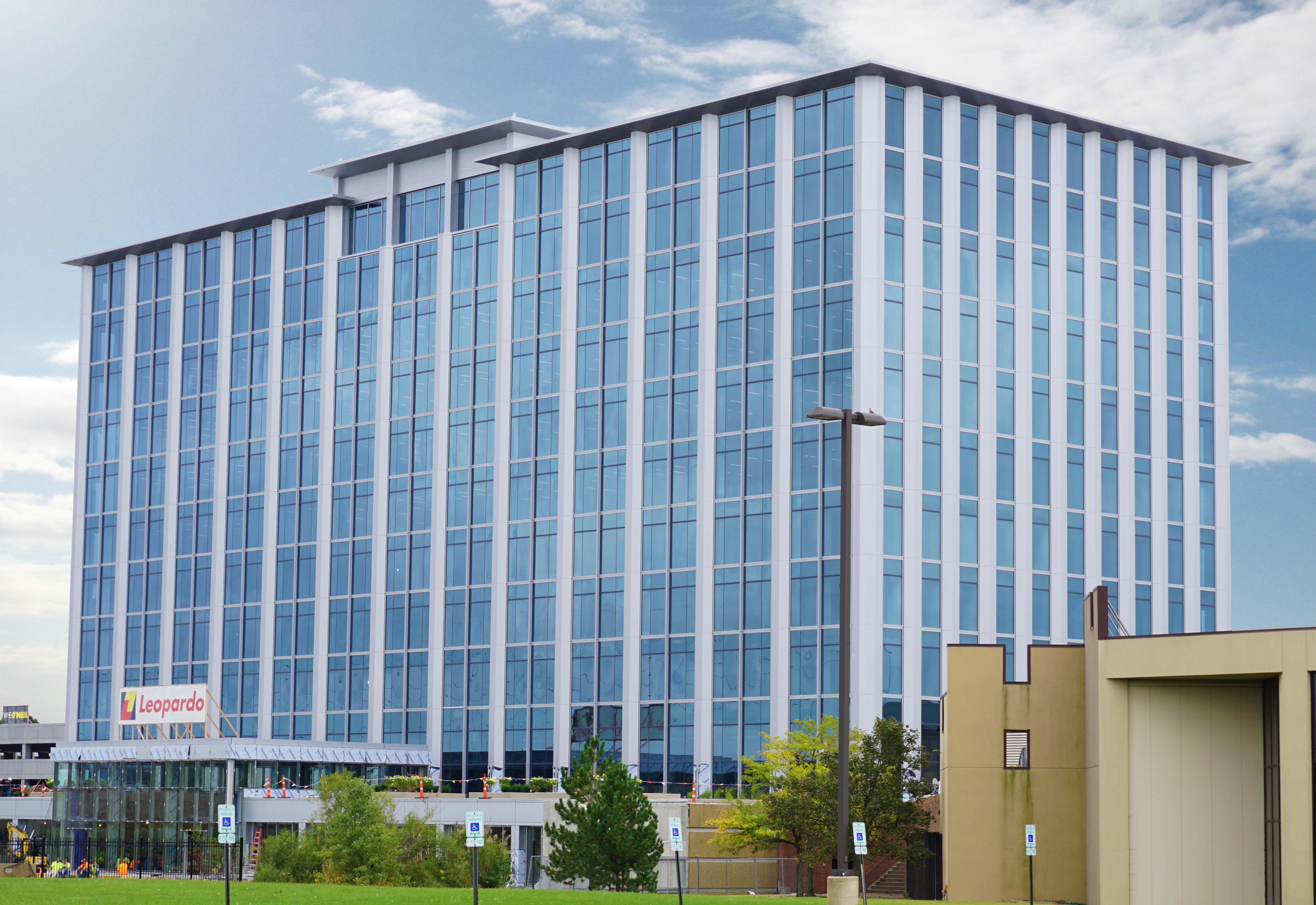 Graham Architectural Products – Curtain Wall Division played a key role in the modernization of the Arthur J. Gallagher Building, a transformation that was honored earlier this month by the Association of Subcontractors and Affiliates (ASA) of Chicago, “the most recognized and respected association for subcontractors within the construction industry.”  The building’s revival, from its original 1976 character, was made possible by Leopardo Companies, one of the nation’s largest contractors.

The building was acknowledged as the Outstanding Project at the 23rd annual ASA Chicago’s Our Stars Are Shining Awards and GC Council Recognition event. Mike Mastin, project manager at Leopardo Companies, Inc., was honored as Outstanding GC at the event.

“It’s a space that’s designed around our employees,” said Cara Richardson, VP of Sourcing and Services at Gallagher. Brick was replaced with glass to bring in more light and offer better views. Eighty conference rooms are spread throughout the building, and amenities to support a work-life balance have been introduced to the building. The company’s relocation now makes it one of the largest employers in the city.