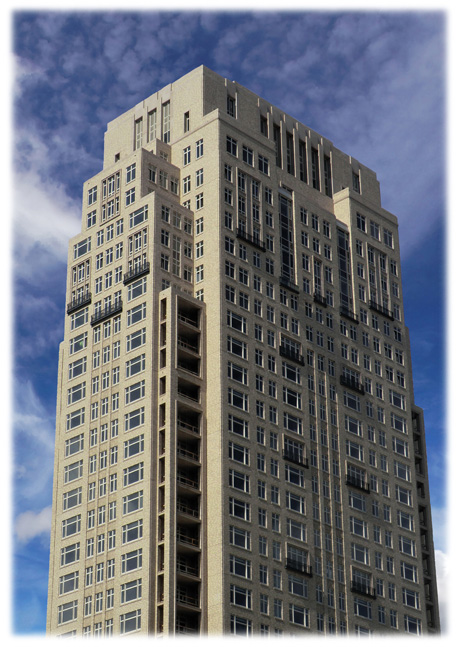 The Architecture Billings Index (ABI) fell in September, ending a streak of seven consecutive months in which the Index indicated increased demand for design services.
The ABI is a leading economic indicator of construction activity in the U.S., and reflects …

The site of the former Hercules Engines factory had remained largely unoccupied since the company closed its doors in 1999, concluding 84 years of operation. Over the next seven years developers …

The Dodge Momentum Index dropped in September, falling 8.4 percent. The institutional component led the way with a monthly decline of 11.5 percent.
The Momentum Index is “a monthly measure of the first (or initial) report of nonresidential building projects …