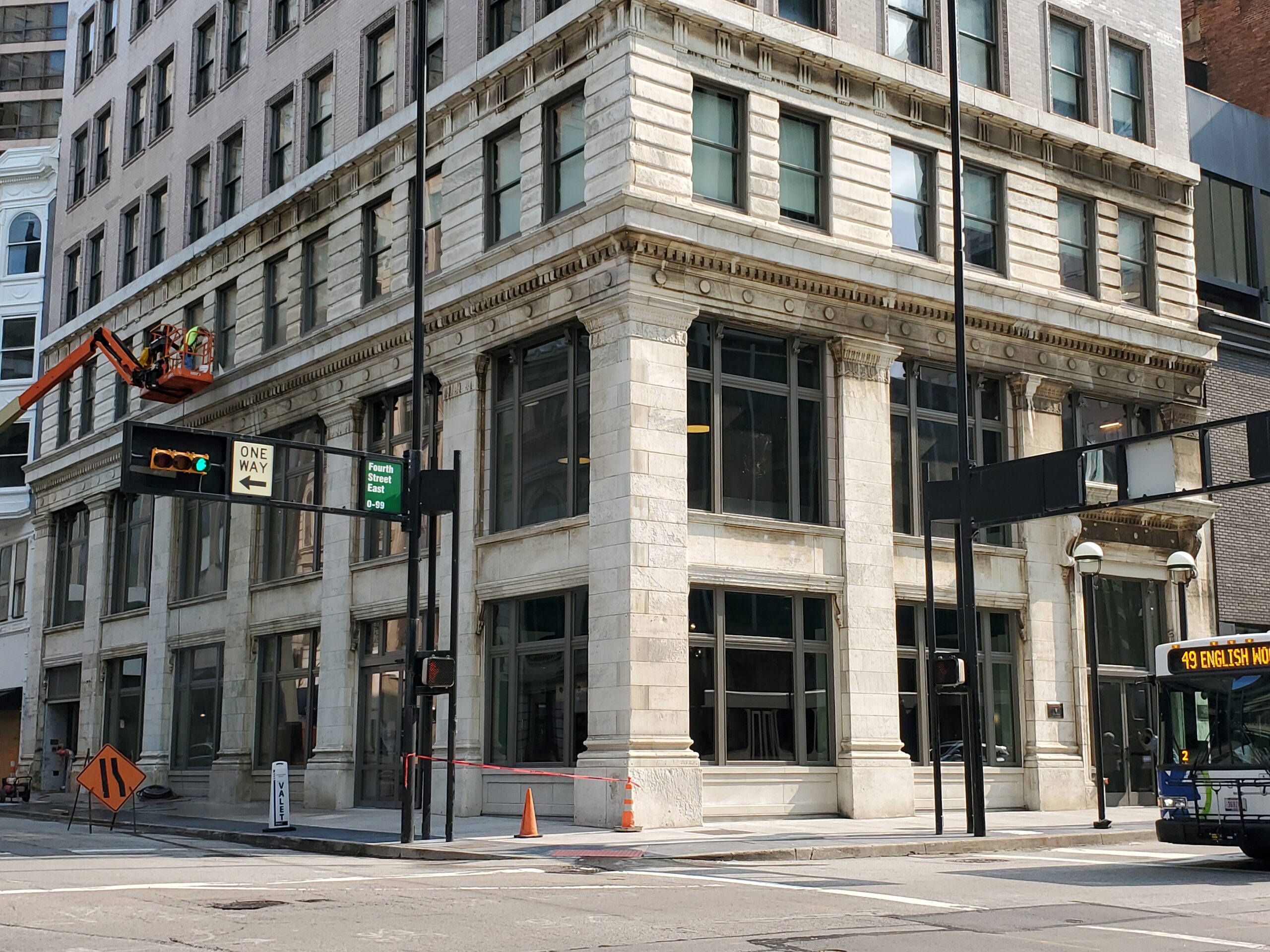 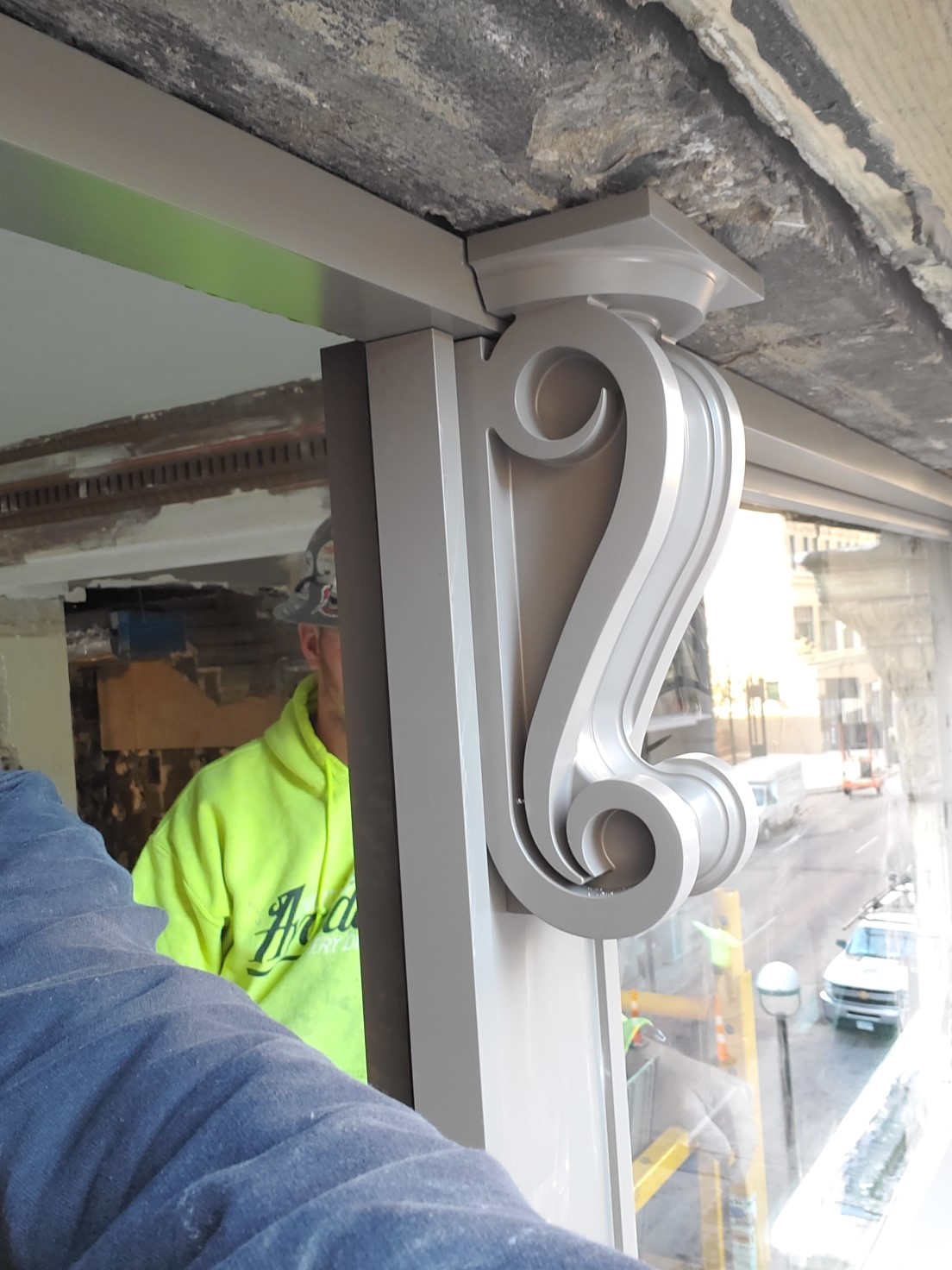 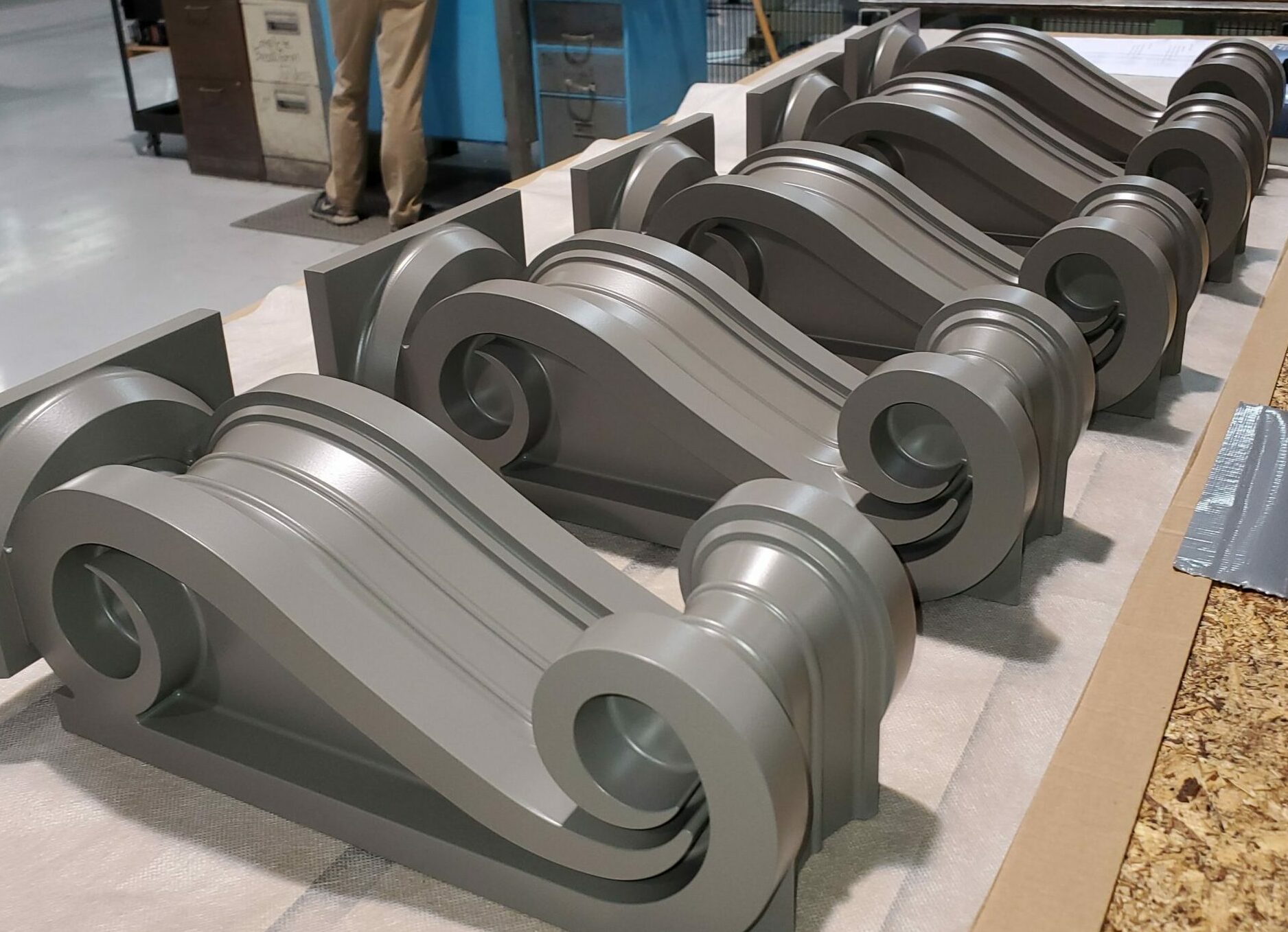 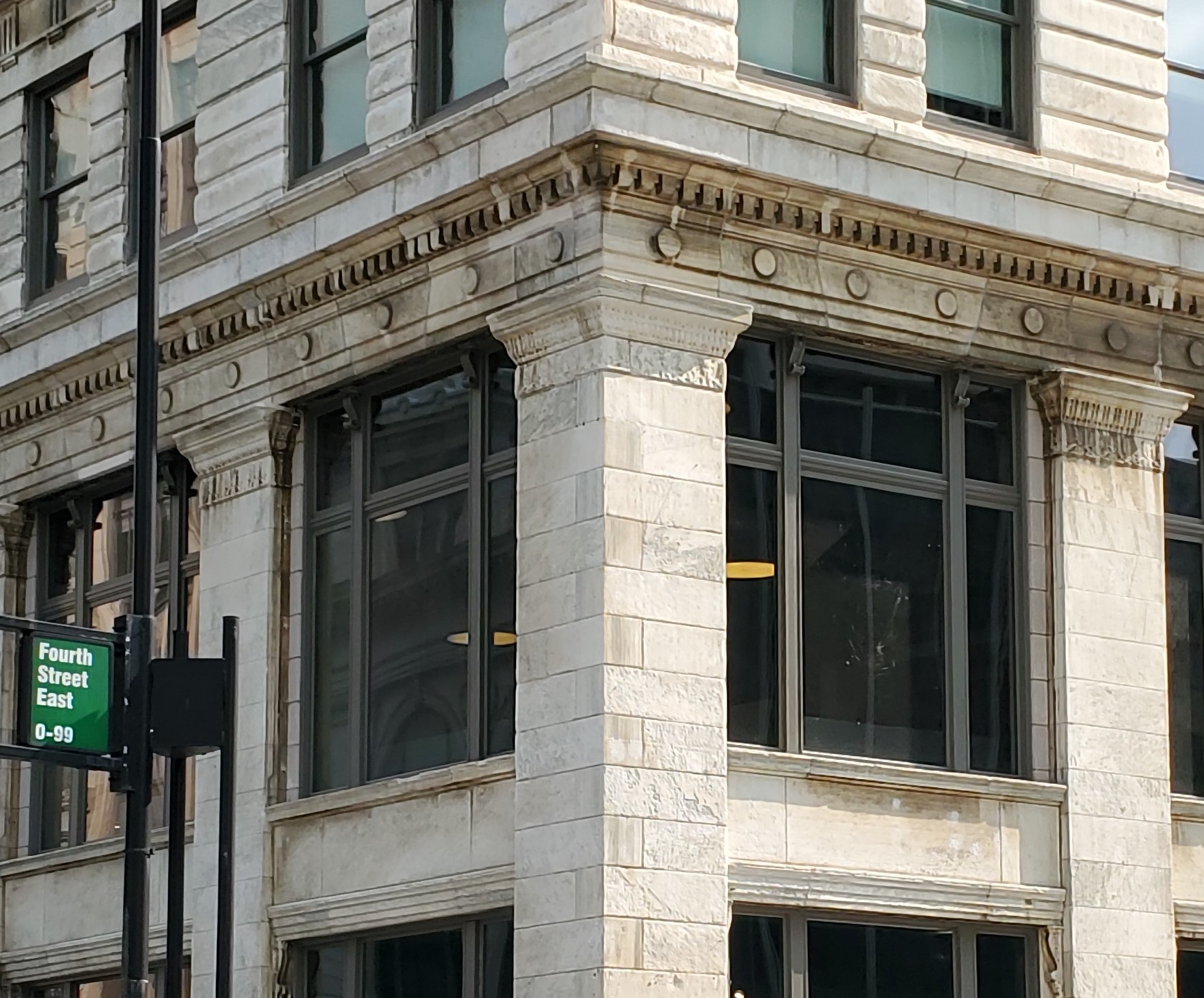 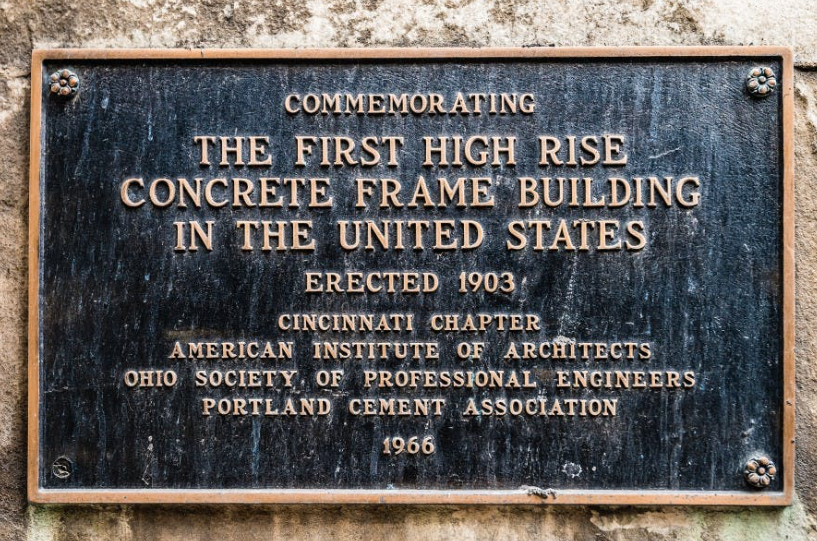 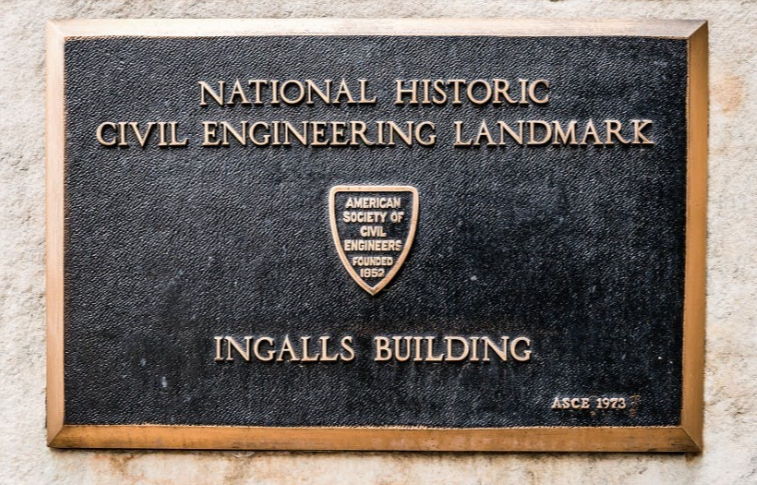 Billings Increase in August
The Architecture Billings Index score for August was 55.6, up from the July reading of 54.6.
“The surge in design activity continued in August, signifying an expected upturn in construction activity in the fourth quarter and …

DMI Drops for Third Consecutive Month
The Dodge Momentum Index lowered 3% in August, dropping to 148.7. This was down from the revised July score of 154.0. The commercial component of the index lost 2% while the institutional component dropped …