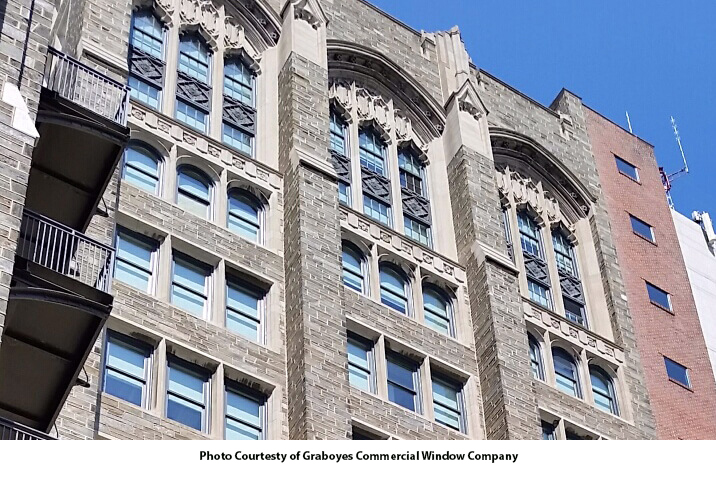 “We remain optimistic about the trends we’re seeing at architecture firms this year with the ABI continuing to show growth in February,” said American Institute of Architects Chief Economist Kermit Baker, Hon. AIA, describing the …

Are you renovating an historic mill and hoping to secure National Park Service tax credits or other historic review board approvals? Then the following words …

The Dodge Momentum Index saw a tepid rise in February to 146.9, 0.5% up from January.
The commercial component of the index declined for the second consecutive month, contracting 4.8%. The institutional component …