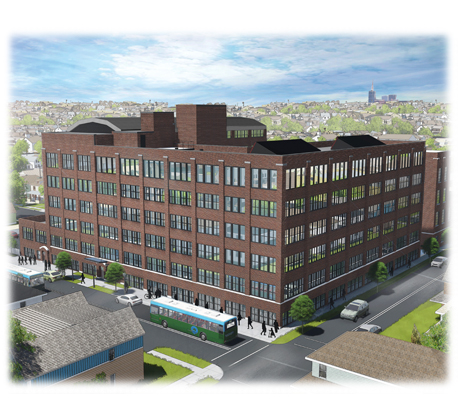 LEED Project of the Year

Graham is proud to have been part of the Kreider Commons project that has been named LEED Project of the Year by USGBC Central Chapter at the 2017 Forever Green Awards.
In October 2016 we reported …

The Dodge Momentum index surged 13.9 percent in November, extending October’s strong gains.
The Momentum Index is a monthly measure of the first (or initial) report for nonresidential building projects in planning, which have been shown …

Graham’s SR6700 Steel Replica Window has been named one of Commercial Architecture magazine’s 2017 Products of the Year.

The December issue of the publication can be viewed in full here.
The innovative SR6700 aluminum …

The northwest corner of Center and Washington avenues in Bay City is looking like its former self, thanks to a $12 million restoration currently underway.
The Legacy will be …