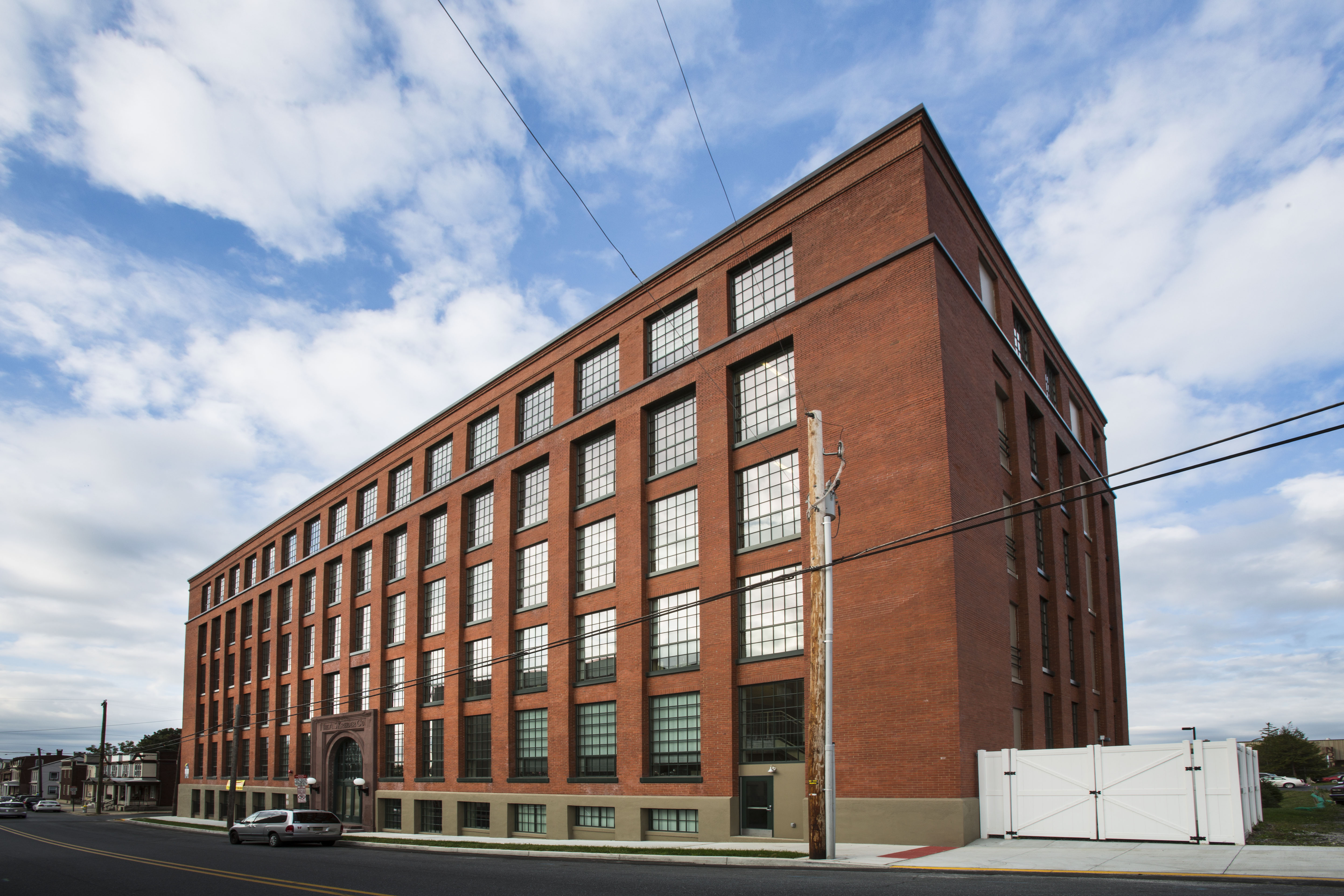 The Architecture Billings Index (ABI) slipped again in September, marking the first time in more than four years that the ABI reflected a decline in demand for design services in back-to-back months.
The ABI, considered a leading indicator of construction …

When representatives of the glass, window and door industries converge on Las Vegas next week for GlassBuild America, they’d be wise to check out Lucky Dragon Casino and Hotel.
It’s the first ground-up casino to open in Last Vegas in …

The Dodge Momentum Index slipped 4.3 percent in September with weakness reflected in both the commercial and institutional sectors.
The index, from Dodge Data & Analytics, is a monthly measure of the first report for nonresidential building projects in planning, which …