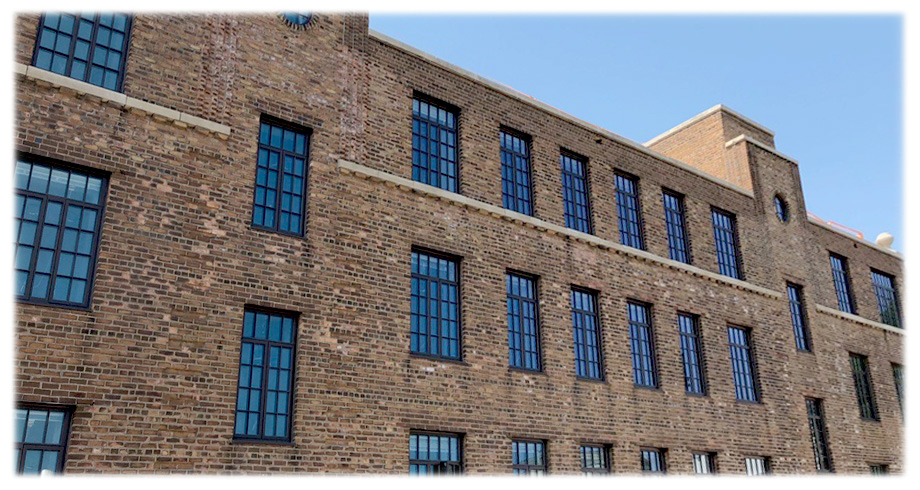 80 year-old Complex Springs Back to Life

Chicago, IL — Leasing is now open for the first phase of the renovated Lapthrop residence complex on Chicago’s North side. Formerly “Julia C. Lapthrop Homes,” the development will continue to provide public housing while expanding to include affordable and market rate units. Regardless of income level, all residences contain identical features and finishes.

Built during the Great Depression, the building opened in 1938 and was one of the city’s first public housing projects. It was added to the National Register of Historic Places in February, 2012.

One of the most striking elements of the restoration are its windows. In the past they had been replaced with unattractive hung units which didn’t reflect the building’s original aesthetic. 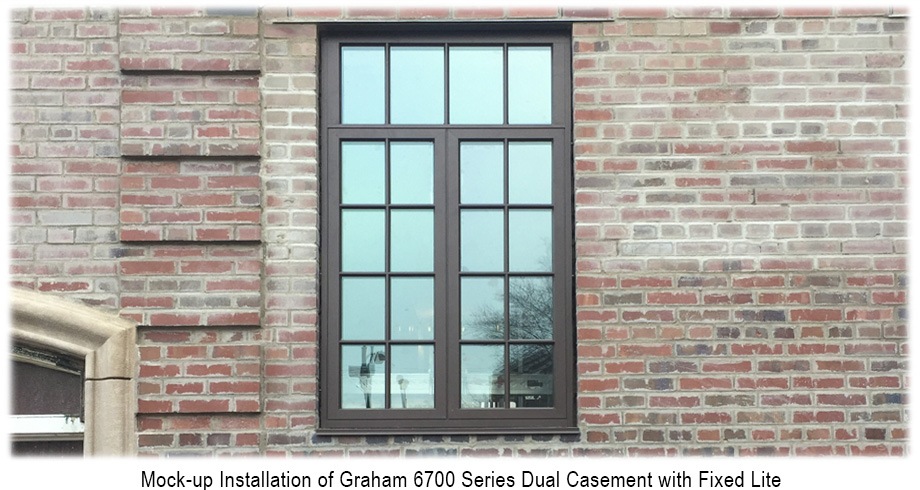 Firms in the South Strong

“Billings at architecture firms in the South remained robust in July, offsetting declining billings in other regions of the country,” said American Institute of Architects Chief Economist Kermit Baker, Hon. AIA, describing the …

Once again, Graham Architectural Products played a role in an award-winning project.
The rehabilitation of the Strathmore Hotel, a jewel in the redevelopment of Detroit’s Midtown, was recognized with a 2017 Governor’s Award for …