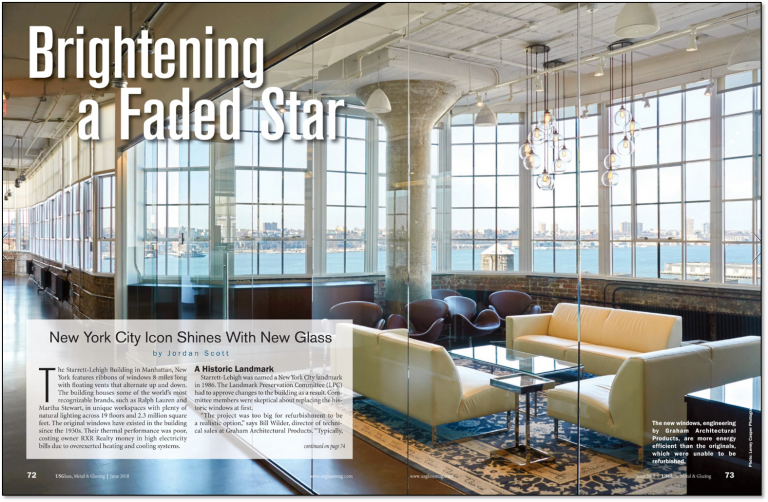 DMI Makes Slight Gain in May

The Dodge Momentum Index rose last month by 1.8% from the revised April reading of 164.9.
The index, a monthly measure of nonresidential construction planning, is an indicator of construction spending trends a year out.
The institutional component dropped by …