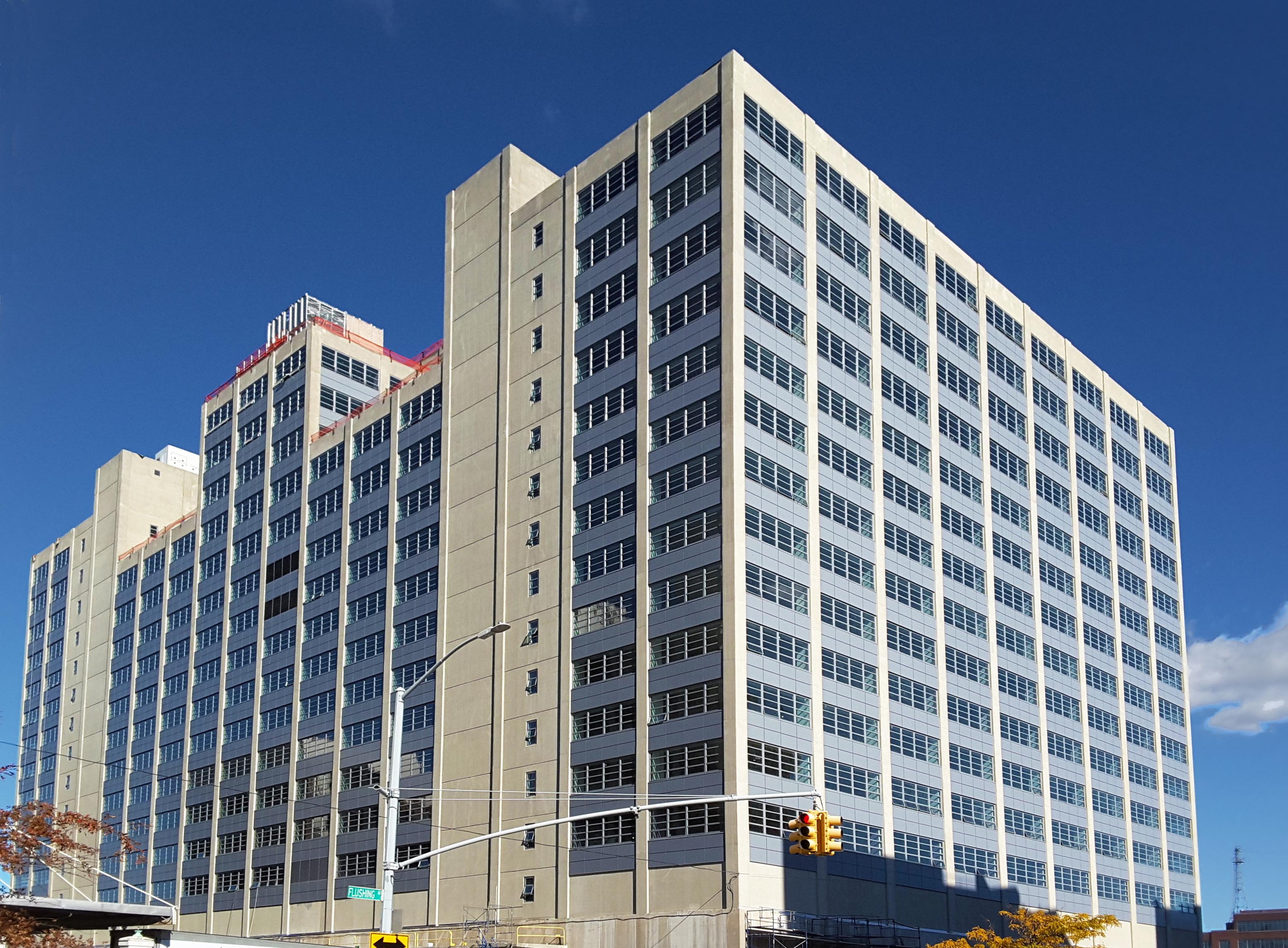 The Architecture Billings Index showed an increase in billings for the fourth consecutive month, bringing another boost in optimism to the architecture and construction industries.
The Index, reported by the American Institute of Architects, came in at 53 for May, …

A new AIA accredited continuing education course on hurricane-resistant windows and doors is now available online, courtesy of Graham Architectural Products.
The Graham-sponsored course, titled “Shelter from the Storm,” originally appeared in Architectural Record’s May, 2017 issue.
The course does …

Led by a burst in the commercial component, the Dodge Momentum Index jumped 4 percent in May.
The Momentum Index is a monthly measure of the first (or initial) report for nonresidential building projects in planning. These have been shown …

Photo Credit: US Army Corps of Engineers – Photographer Daniel Desmet
The brand new, six-story Davis Barracks at West Point features a modern, energy efficient design that, according to one source, will save taxpayers $44,000 annually. And since it stands …