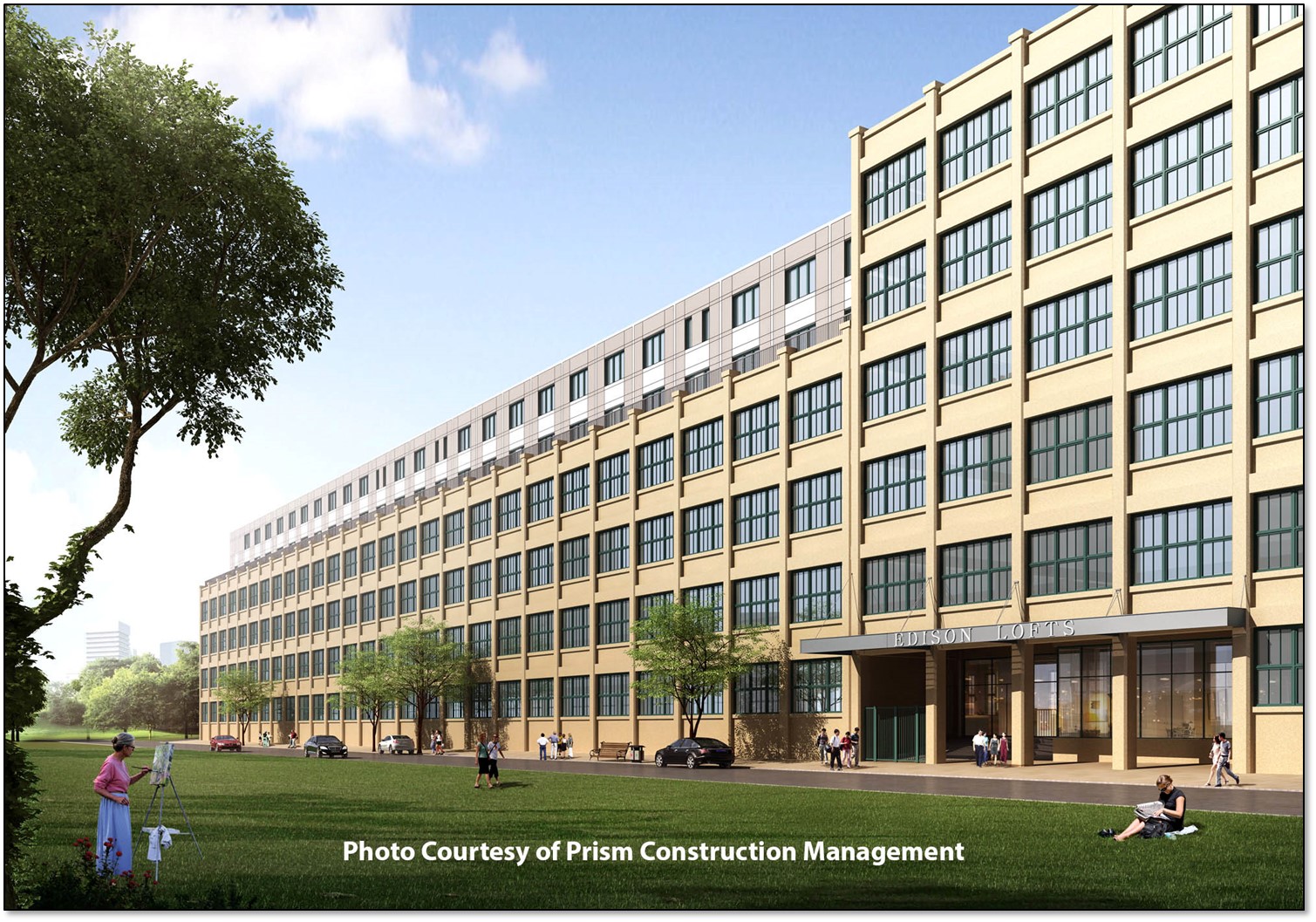 The Architecture Billing Index (ABI) increased for the sixth consecutive month in July as growth in demand for design services continued.
The ABI is seen as an indicator of future construction spending over the next 9 to 12 months. Any …

Maurice Benor, Graham’s New York sales rep, remembers seeing Building 128 for the first time.
This entirely glass-clad building, which Marvel Architects says was “once a stunning cathedral to ship manufacture,” had fallen into steep decline.
“The building was totally …

Hurricane Season May Be Extremely Active

The National Oceanic and Atmospheric Administration (NOAA) this week updated its forecast for the 2017 hurricane season. The outlook is not particularly sunny.
NOAA is now saying the season “has the potential to be extremely active and could be the …

The 2017 spring semester brought the opening of Stokely Hall, the third new University of Tennessee (UT) residence hall to open within the last academic year. Located at the corner of Lake Loudoun and Volunteer boulevards in Knoxville, it houses …