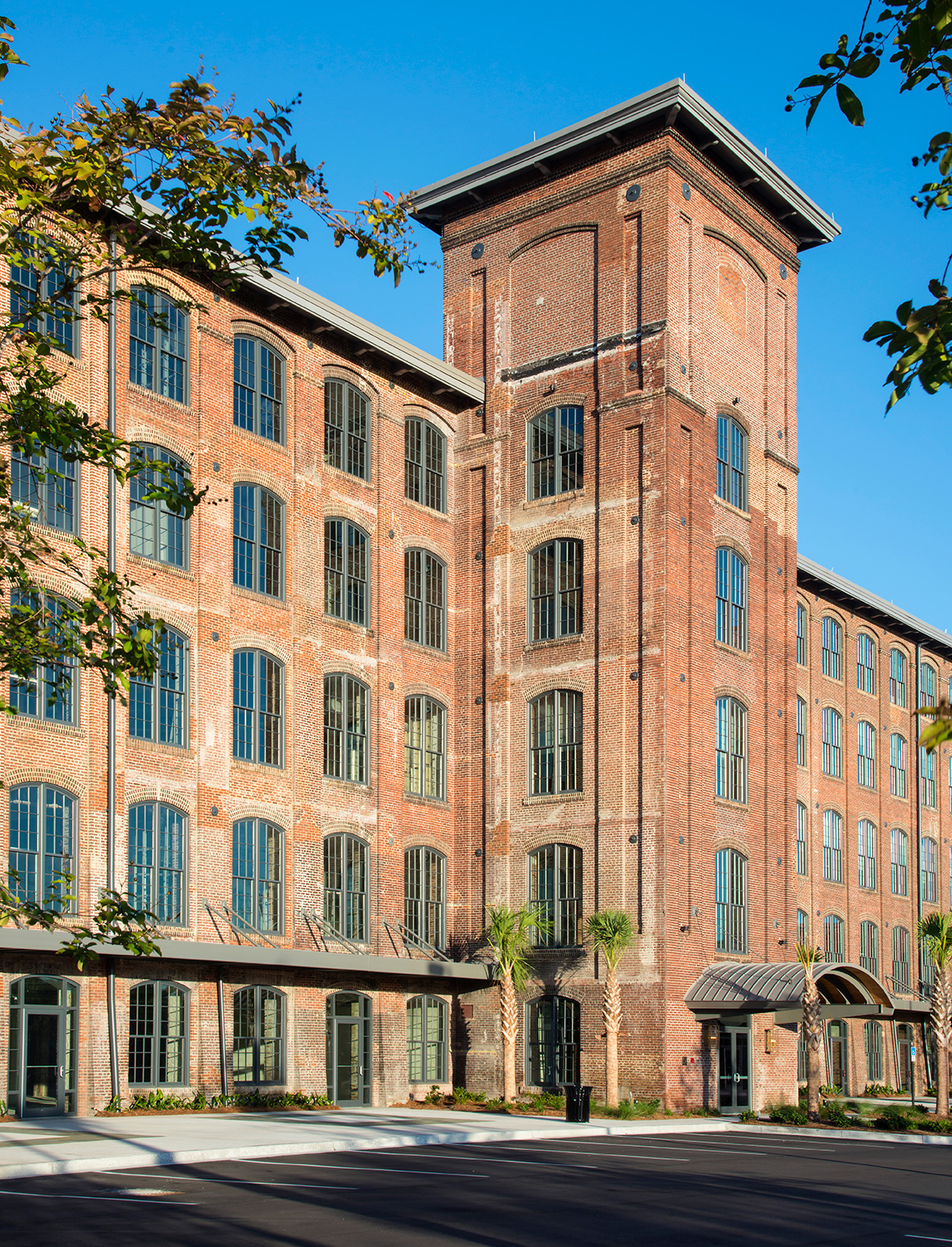 The Architectural Billings Index (ABI) took a small step forward in February, rebounding from January’s dip, as national demand in design services experienced a small increase.
The Architecture Billings Index, produced for the American Institute of Architects by the AIA Economics …

Massachusetts Restoration Gets Boost From Graham

Once again, Graham Architectural Products has helped to restore beauty to some truly historic buildings.
Very soon, the first residents are expected to move into Cable Mills, an adaptive reuse of the one-time Water Street Mill, built in 1873 in …

February’s economic numbers provided a double dose of good news for the construction industry.
The Dodge Momentum Index, a monthly measure of the first (or initial) report for nonresidential building projects in planning, rose 0.5 percent in February, the third …

When the Chicago Athletic Association Hotel took home the award for Best Hotel Upscale at the 35th annual Gold Key Awards for Excellence in Hospitality Design, Graham Architectural Products and Jensen Window Corporation also experienced a burst of pride.
The …