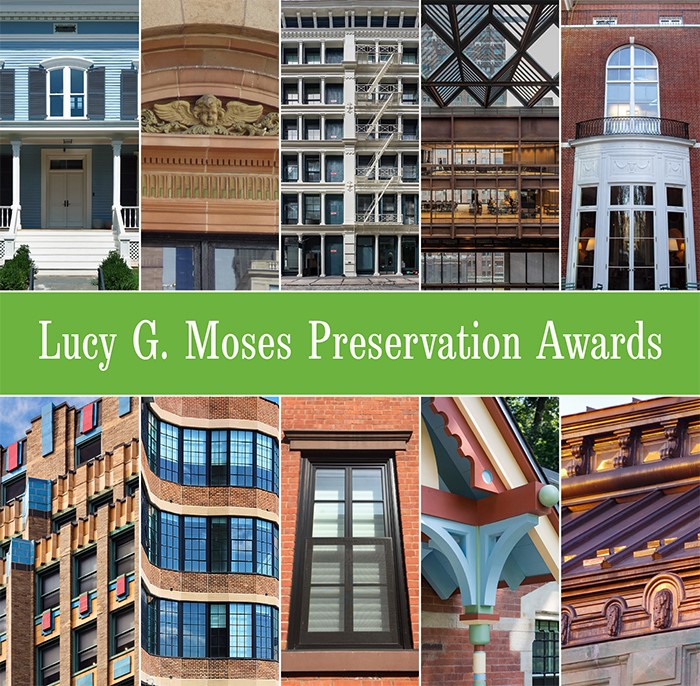 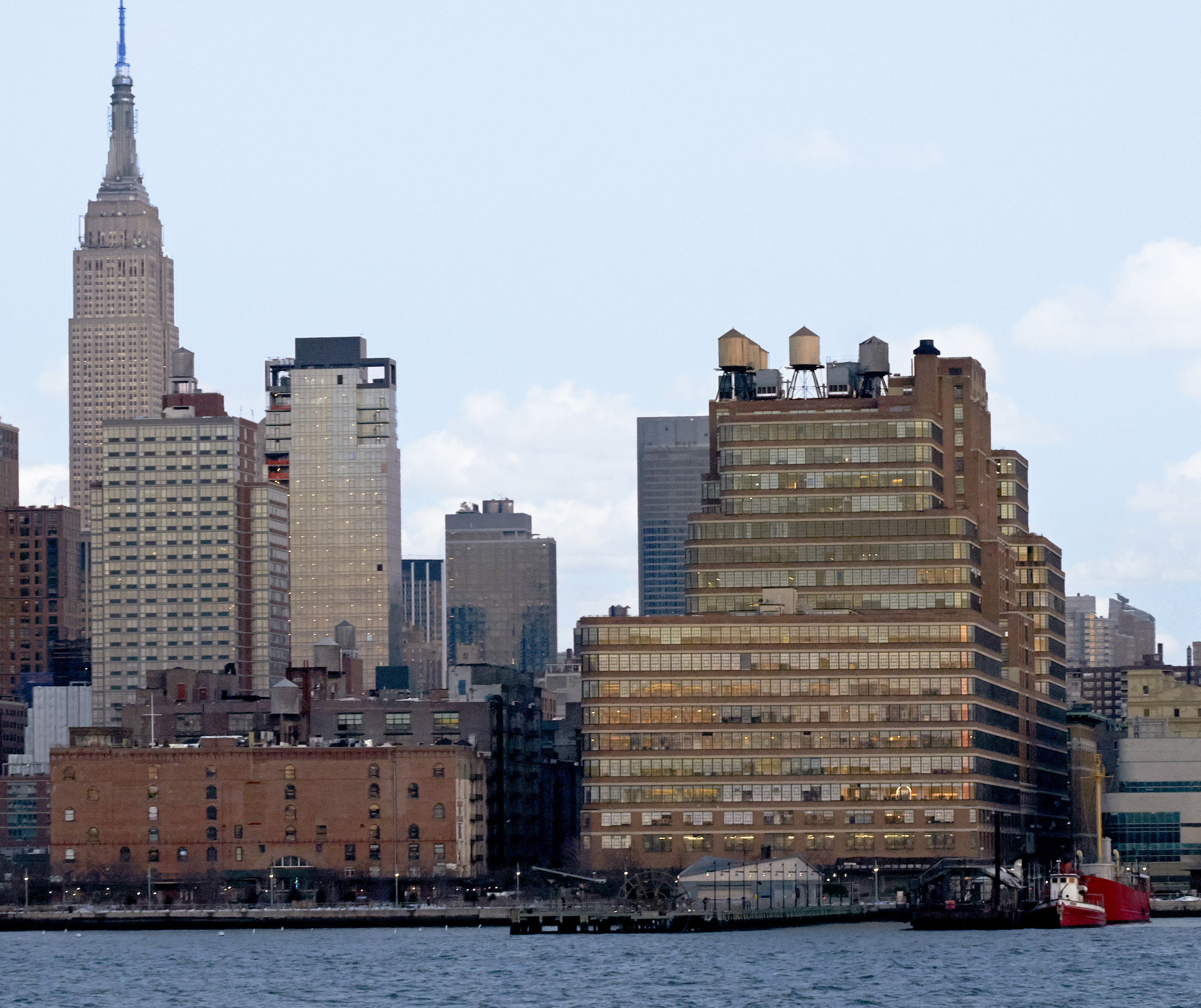 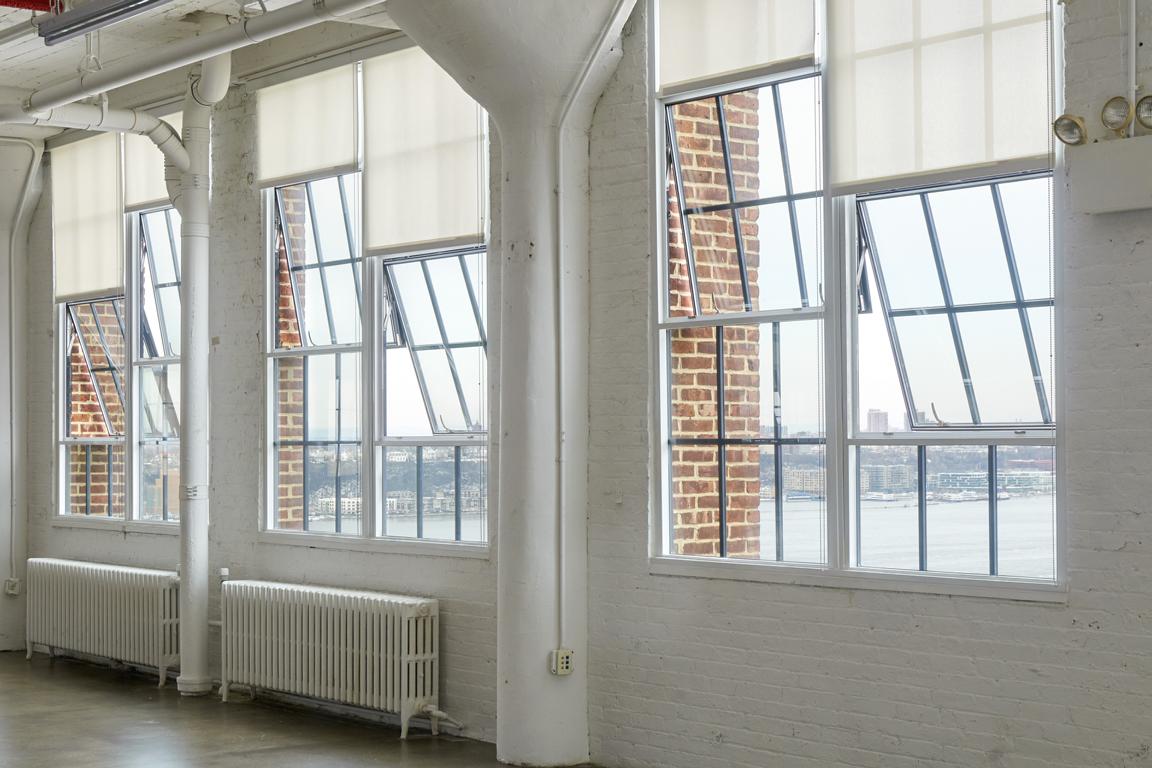 The Architecture Billings Index score for January was 55.3, rising 4.3 points from the revised December score of 51.0.
“The government shutdown affected architecture firms but doesn’t appear to have created a slowdown in …