Landmark by the River 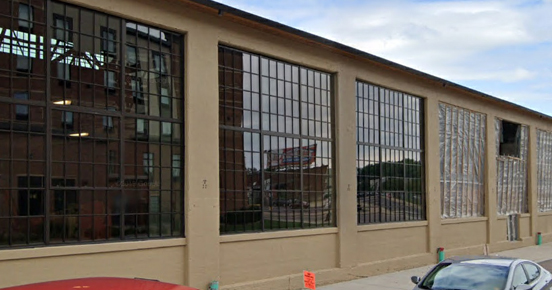 Following a recent trend of revitalization in downtown La Crosse, Wisconsin, Landmark by the River is a mixed use facility renovated from the site of the former La Crosse Plow Company Building, constructed in 1914. It is a registered landmark with the National Park Service.

Once a powerhouse of agricultural equipment manufacturing in the region, The La Crosse Plow Co. was one of the largest employers in the city and a source of local pride.

The company continued operations there until 1929 when the business was sold to another manufacturer. It exchanged owners again from 1970 to 1994 and then remained vacant for many years.

After some necessary factors came together, and after securing historic tax credits to help pay for construction, development of the new Landmark by the Rivers completed in 2019. It is a live-work-play facility combining residential space and amenities with room for retailers, offices and a signature restaurant.

Part of the renovation includes over 860 of Graham’s SR6700 Steel Replica windows, an aluminum reproduction of the popular factory and warehouse windows of the early to mid 20th century. The project made use of fixed and fixed/awning configurations as well as fixed windows with false vents.

The SR6700 is unmatched in achieving this authentic look with large openings, minimal sightlines, applied grids, and the ability to incorporate true (or false) floating vents. So authentic that we have helped numerous projects attain National Park Service historic approval. 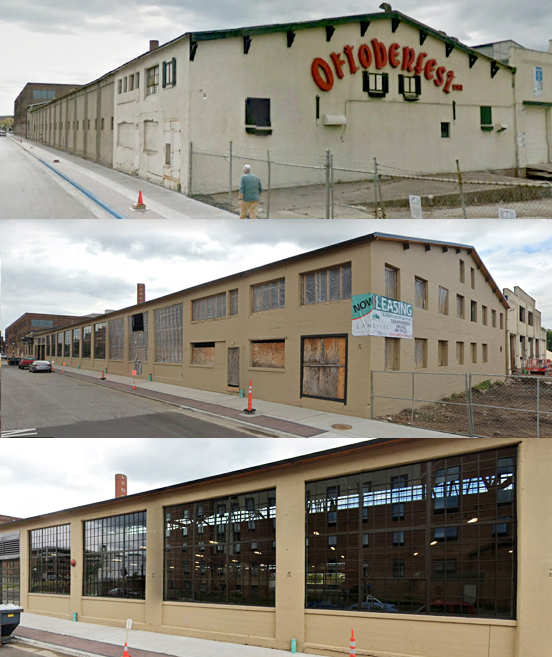 ABI Stalls in July
The Architecture Billings Index score for July remained at 40.0 as it was in June.
“It’s clear the pandemic continued to contribute to uncertainty in business conditions, especially as cases spiked in states across the country,” …

Graham Windows Grace Another Landmark Building
Chicago’s Cook County Hospital is undergoing a major transformation, including getting new Graham Architectural Products’ windows.
This landmark property originally opened in 1857 as a teaching hospital, transitioning to an army hospital during the …

Dodge Momentum Index Up in July

DMI Increases for First Time in 2020
The Dodge Momentum Index rose by 3.4% in July, scoring 124.7. This was up from the revised June reading of 120.5.
The commercial component of the index was up 5.3% while the institutional …