Billings Up In August 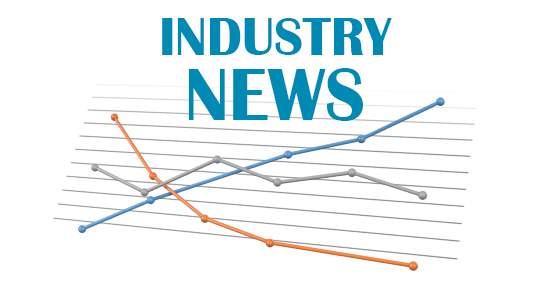 Billings Up In August

The Architecture Billings Index score for August was 53.3, gaining 2.3 points from the July score of 51.0. The Project Inquiries index was 57.9, up from 56.1 last month. The Design Contracts index scored 52.3, retracting less than a point from 52.9. Scores above 50 indicate increased demand for design services.

“While a strengthening billings score is encouraging, the flat scoring across regions and sectors is indicative of a nationwide deceleration over the next several months,” said AIA Chief Economist, Kermit Baker, Hon. AIA, PhD.

Baker continued, “A variety of economic storm clouds continue to gather, but since design activity continues to increase, we can expect at least another 9–12-month runway before building construction activity is negatively affected.”

For more information about the Architectural Billings Index, visit the AIA website.

A Jewel Restored
The former Metropolitan Building has been an iconic part of the Detroit skyline since its opening in 1925. Once considered for demolition after falling into disrepair for more than three decades, the building was transformed into a …

Dodge Momentum Index Lower In August
The Dodge Momentum Index dipped 1.2% in August moving to 171.9. This was down from the revised July score of 174.0. The commercial planning index gained 1%, while the institutional component dropped 5.6%.
Dodge …