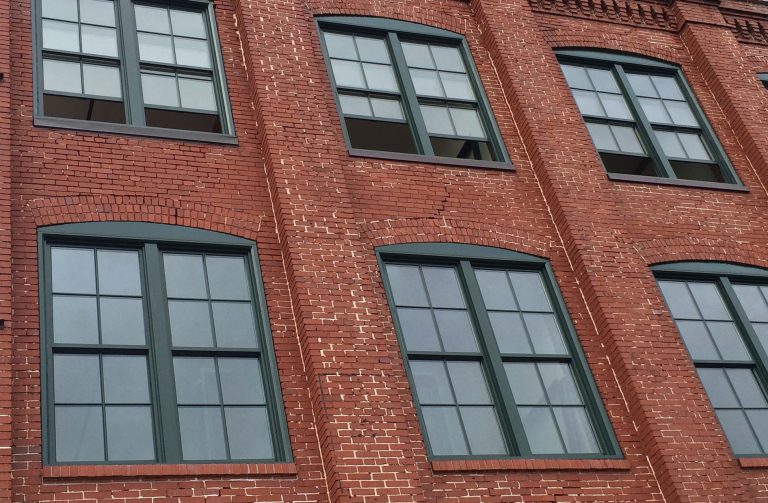 Traditional architecture meets today’s technology in the Fred D. Brown Jr. Residence Hall at University of Tennessee, and Graham Architectural Products is proud to be a part of it.
Built in a style that compliments the other buildings on campus, …