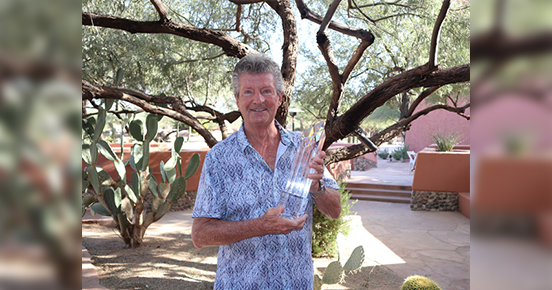 The American Architectural Manufacturers Association (AAMA) and the Insulating Glass Manufacturers Alliance (IGMA) are merging into a single entity which will be named the Fenestration and Glazing Industry Alliance (FGIA).
Discussions to form the new group were announced last year …