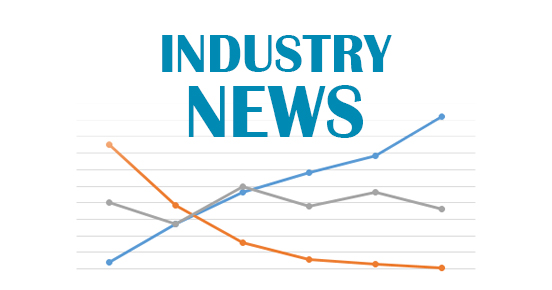 The Architecture Billings Index score for September was 49.7, gaining 2.5 points from the August score of 47.2. Regionally, billings were up in the South and West yet remain negative for the Midwest and Northeast.

“Though still in negative territory, the moderating billings score along with the rebound in design contracts and inquiries serve as a continued note of caution for the industry,” said AIA Chief Economist Kermit Baker, PhD, Hon. AIA.

Baker added, “Continued weakness in the larger economy still doesn’t bode well for future design services, which will likely see continued volatility in the months ahead.”