Architecture Billings Anemic in May 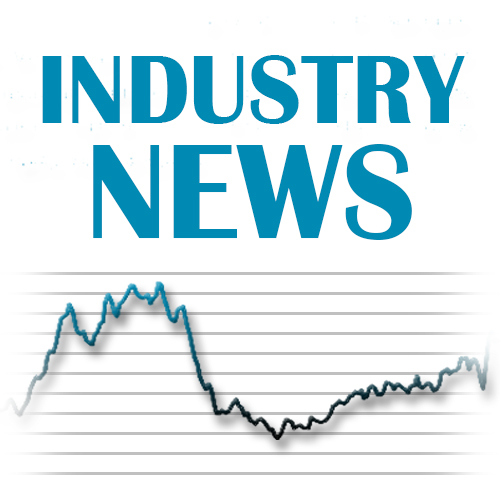 Little Movement for ABI in May

Following a 2.7 point uptick in April, the ABI decreased by just 0.3 points, moving from 50.5 to 50.2 for the month of May. Despite the lower number, any score above 50 indicates growth in architecture billings.

“The last four consecutive months, firm billings have either decreased or been flat, the longest period of that level of sustained softness since 2012,” said AIA Chief Economist Kermit Baker, PhD, Hon. AIA.

The project inquiries and design contract indexes dropped by 4.7 and 1.2 points, landing at 56.2 and 50.9 respectively.

Baker added, “while both inquiries into new projects and the value of new design contracts remained positive, they both softened in May, another sign the amount of pending work in the pipeline at firms may be starting to stabilize.”