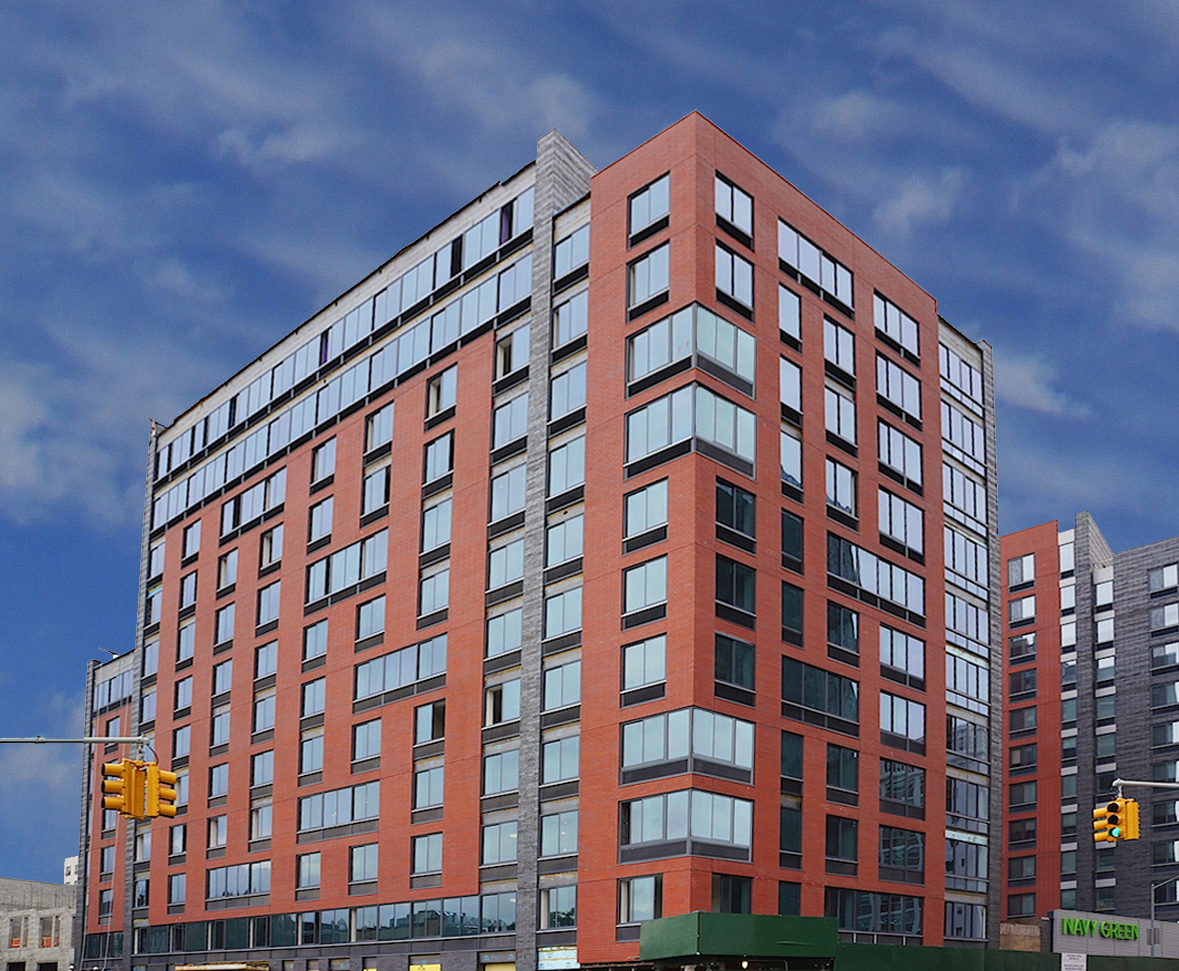 The multi-phase, mixed-use new residential development in Brooklyn, NY, has already been recognized as the first LEED for Neighborhood Development-certified project in the state of New York. More recently, Navy Green received a 2017 Urban Land Institute (ULI) Award for Excellence in Development.

And Graham windows are all over Navy Green.

According to the Urban Land Institute, the Awards for Excellence recognize outstanding development projects in the private, public, and nonprofit sectors across New York State that best exemplify ULI’s commitment to responsible land use and creating sustainable, thriving communities.

Graham manufactured and supplied 941 windows, the bulk of which were its 0200 Series horizontal sliders and 1400 Series fixed, along with some 6500 Series awning, casement and fixed. There were even four of GAP’s 7400 Series doors.

“It was a nice variety of products,” says Graham Marketing Manager Bruce Croak.

The Graham windows were designed to match those made by a different manufacturer for a sister building completed a few years earlier. “So we did a match with a custom meeting rail to match the other window’s profile,” explains Maurice Benor, one of Graham’s New York reps.

Performance and the recyclability of the windows’ aluminum enabled Graham to contribute to the LEED certification.

Units in the building are selling on average for just under $1 million and Benor says, “It was a good project. We’re proud of our role in it.”