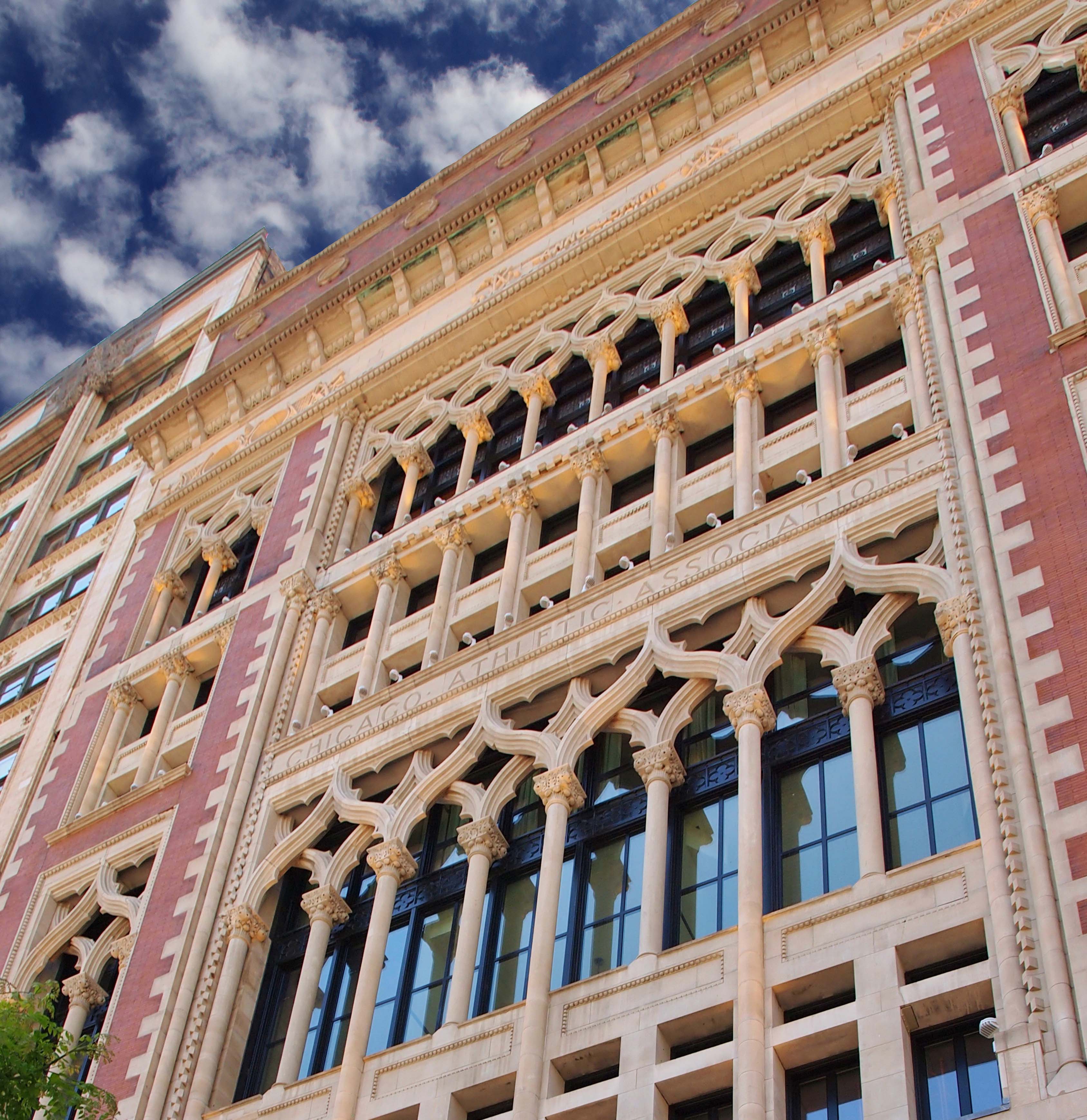 It was a structure well worth preserving. For more than a century, the 11-story building at 12 South Michigan Avenue served as a gathering place for members of the city’s upper crust – people like Marshall Field, Cyrus McCormick and William Wrigley.

How exclusive was it? At its peak, it boasted a 14-year waiting list. Eventually, however, dwindling membership caused it to close its doors in 2007. After a few years of uncertainty, investors in 2012 announced plans to purchase the structure and transform it into a hotel.

The award-winning redesign was headed up by Chicago’s Hartshorne Plunkard Architecture and hotel interior design specialists Roman and Williams Buildings and Interiors of New York.

The hotel’s doors opened to immediate acclaim in 2015 with Chicago Tribune architecture critic Blair Kamin calling it a triumph “not just of historic preservation, but contemporary reinvention.” More recently, Architectural Record said the renovation, “imaginatively combines modern and historic architectural flourishes for an updated approach to play and respite.”