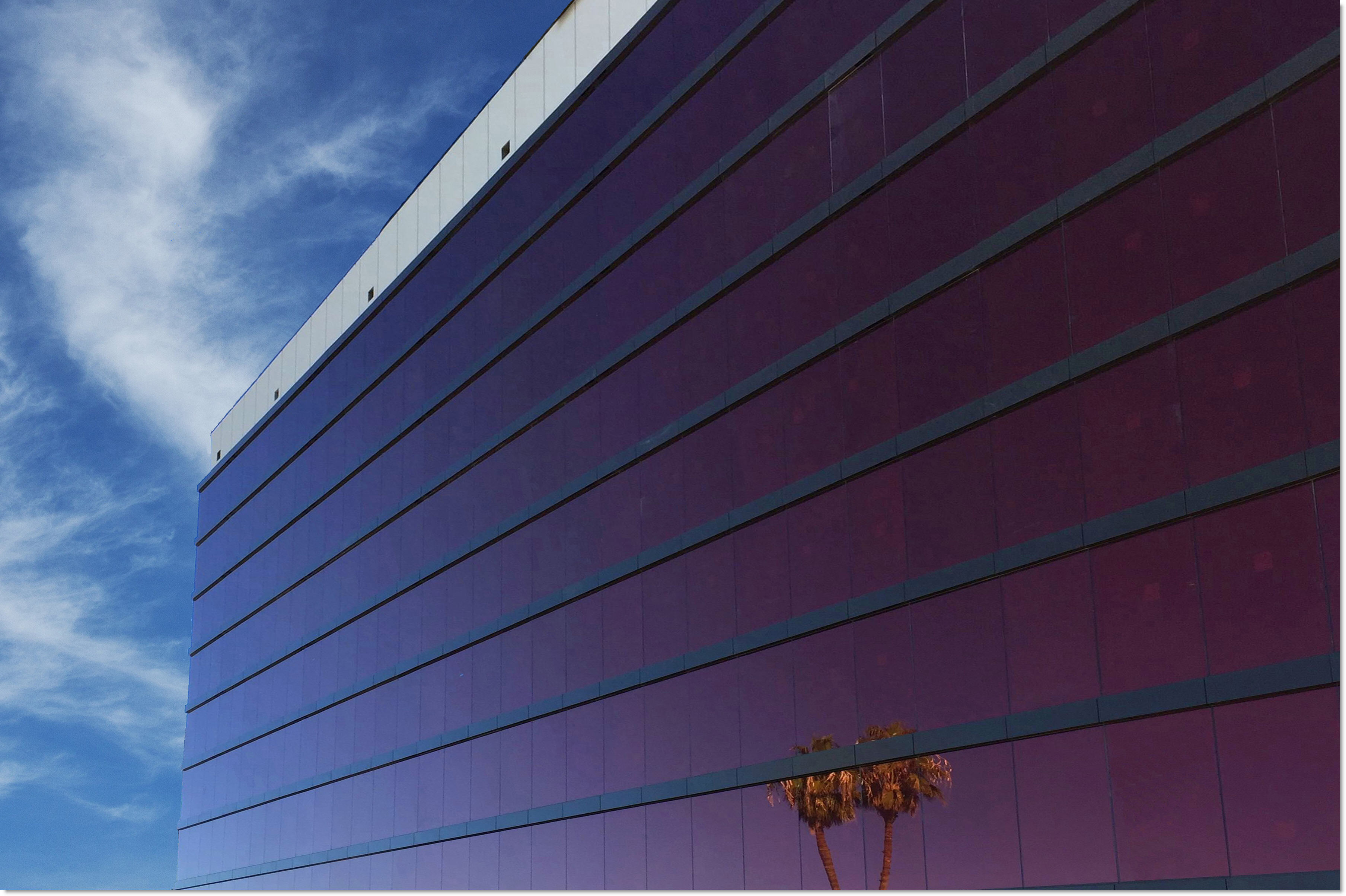 When representatives of the glass, window and door industries converge on Las Vegas next week for GlassBuild America, they’d be wise to check out Lucky Dragon Casino and Hotel.

It’s the first ground-up casino to open in Last Vegas in over six years, and developers hope its striking red glass façade will bring new energy to an area of town previously known more for vacant lots and failed projects.

“It’s a high-profile project in Las Vegas that will get noticed,” said Joe Brown, Graham Curtain Wall’s manager of project management. “It’s on that side of Vegas where they’re beginning to rebuild a whole new section of town. They’re hoping that this building becomes an anchor and a draw for new business to stretch the town out a bit farther north.”

Lucky Dragon will cater to the city’s many Asian visitors. People in the front of the house will speak Mandarin, Cantonese and other Asian dialects. Signage will be in Chinese first and English second. And there will be no fourth floor, in recognition of a superstition much like the United States’ aversion to 13. Even the hotel and casino phone numbers will be free of the number 4.

During the production process Graham faced changes in the schedules and sequencing of the delivery of customer supplied glass and metal infill panels, but managed to stay on schedule.

Graham was also able to deal with field conditions as they arose by re-engineering steel anchors to compensate for those field conditions. “It’s not unusual for that type of thing to arise,” said Brown. Still, Graham’s ability to address them was appreciated.

“In the end, I sat down with Giroux’s project manager, and we were both pleased with how the project finished,” Joe recalled. “We had an open dialog during the project which enabled us to quickly react to changing field conditions.”

To ensure protection from the elements, the Unitized Curtain Wall was tested in three random areas by Curtainwall Design Consulting using the ASTM E1105 test method. The test consisted of a spray rack supplying five gallons of water per square foot per minute for a duration of 15 minutes, while a negative pressure of 10 pounds per square foot was applied to the interior of the test area.

All three test areas performed with no leaks.