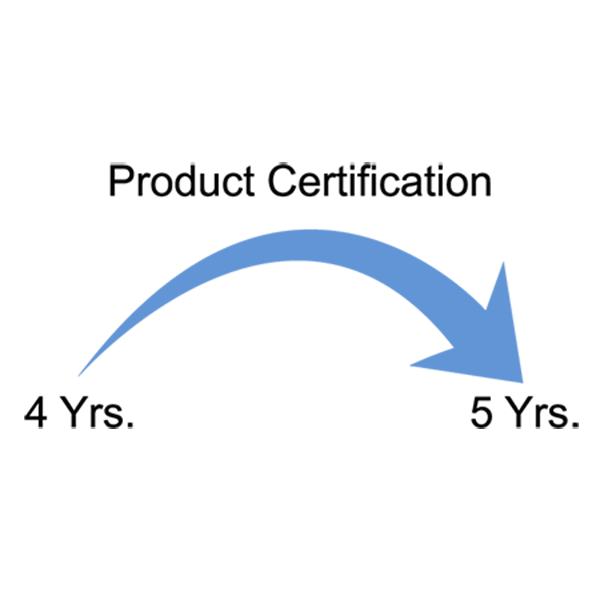 Beginning March 1, 2016, the National Fenestration Rating Council (NFRC) fenestration product certification cycle will be five years for products certified or recertified on or after that date.

Board members also decided the five-year certification cycle will not be retroactive. A release issued by the organization provided the following rationale for the decision:

The release also claimed the extension marks “a significant improvement in the program for NFRC members and participants without undermining the fairness and credibility of our rating and certification program.”

NFRC is a non-profit organization that administers a voluntary, uniform rating, labeling, and certification system for the energy performance of windows, doors, curtain walls, skylights, and other fenestration products. Its members include manufacturers, suppliers, utilities, consumer groups, representatives from the building and code industries, scientific and educational organizations, and government agencies.