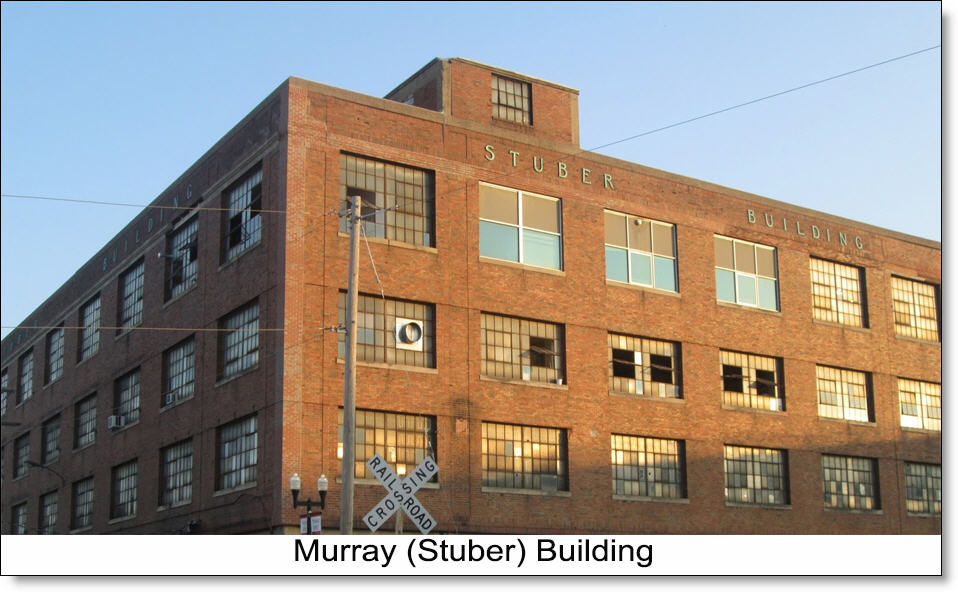 Since introducing the SR6700 Series steel replication window in 2015 there have been several notable projects utilizing this window. In fact, many of them have been discussed on this blog. One of the latest historic renovation projects that will be using the SR6700 is The Murray Building in Illinois. To preserve the historic aesthetics of this building the architects chose the SR6700 window.

In the early 1960s, Murray purchased the building and operated his business out of the building until the early 1980s. The building sat empty for several years until an antique center opened on the second floor in 1986. This eventually led to the building being used as an art center with local Peoria artists using the location for their studios.  Current plans are for the renovated building to be used for multi-family apartments with commercial retail on the lower levels.

To find out more about the SR6700 visit the product page here: SR6700 Product Page.