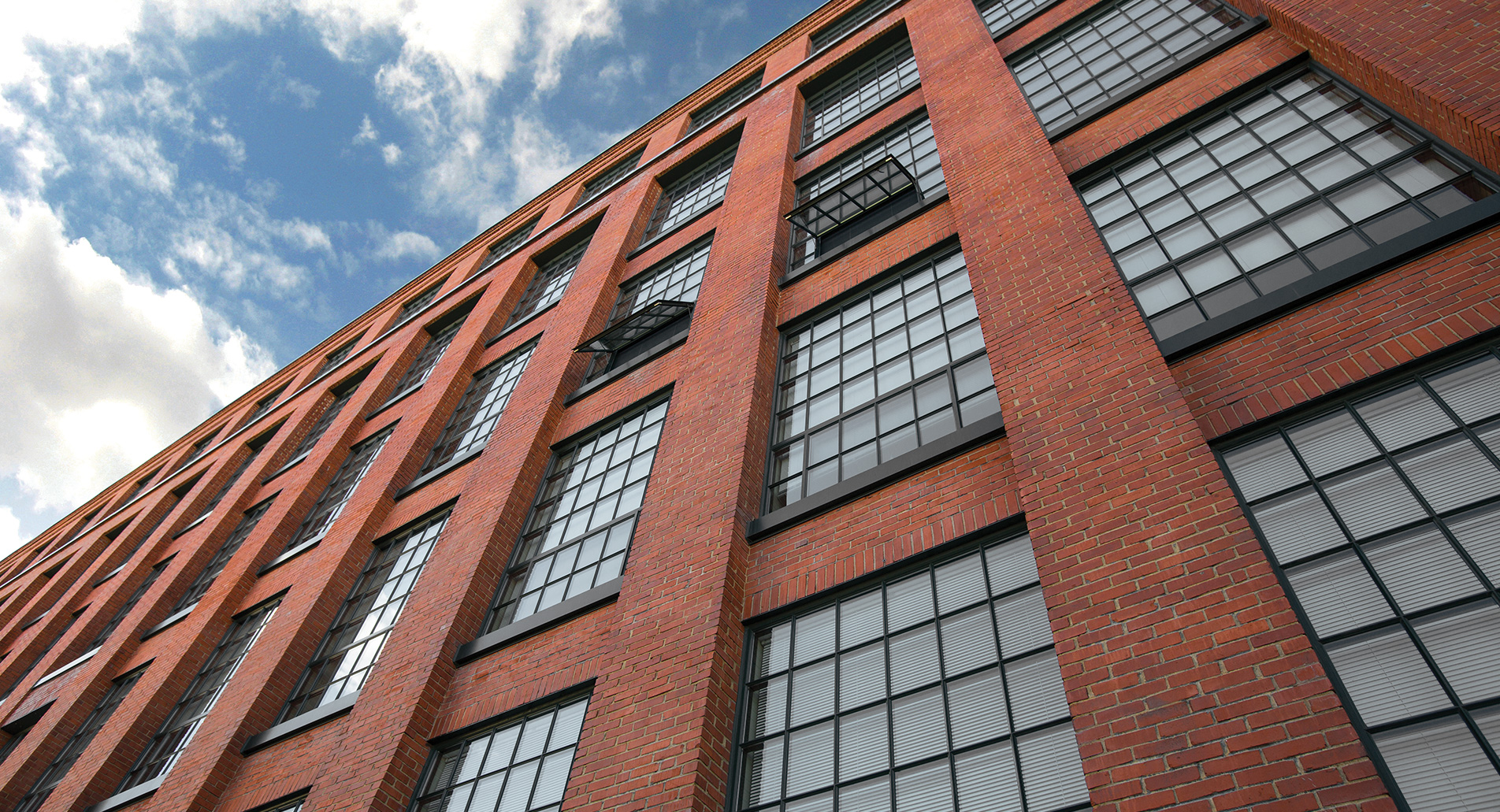 LEED Project of the Year

Graham is proud to have been part of the Kreider Commons project that has been named LEED Project of the Year by USGBC Central Chapter at the 2017 Forever Green Awards.

In October 2016 we reported that the project was just finishing up on our news link, now the project has received recognition for it’s many energy saving systems including the more than 200 Graham SR6700 Series steel replication windows installed at the project.

The awards were given in November, and Kinsley Construction, the general contractor for the project, recently posted the news on their website. Check out their link to read more about the project and how Kreider commons earned LEED Platinum certification and the LEED Project of the Year.