Taking It to the Bank 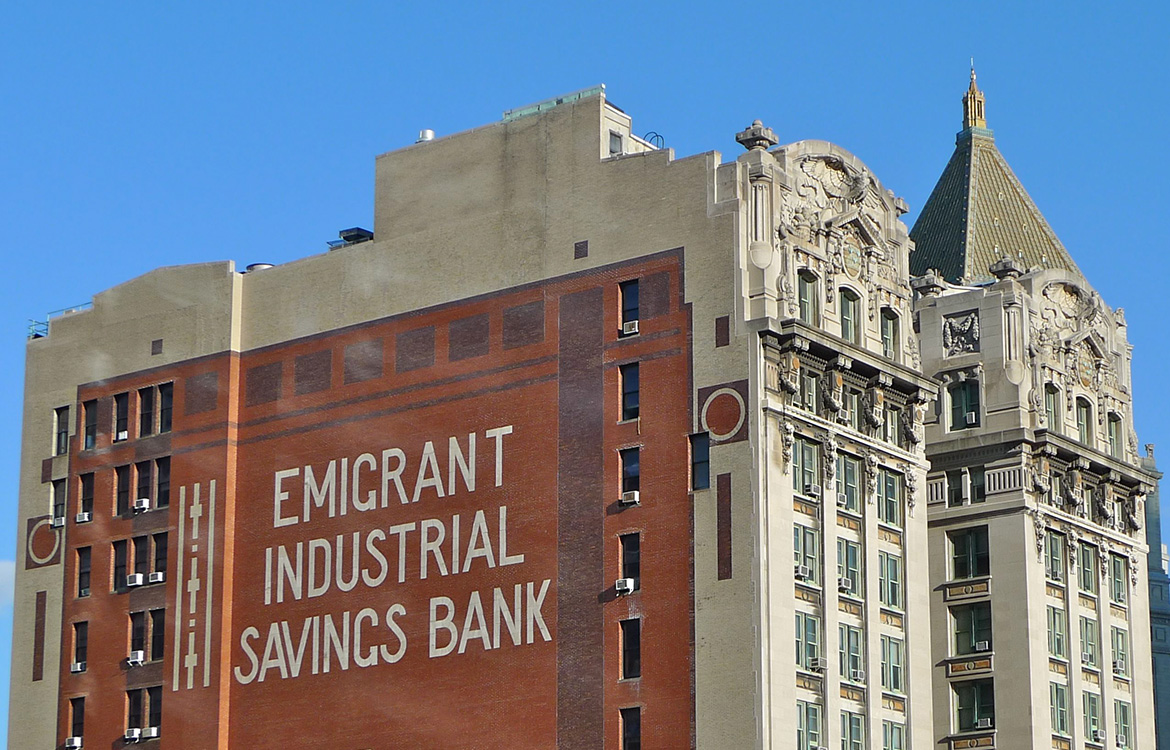 New York, NY — The landmark building at 49 Chambers street is entering a new phase in its history, and Graham’s historic windows are everywhere you look.

Built between 1909-1912 to be the headquarters for Emigrant Savings Bank, it was the largest bank building in the United States when completed. The bank left its headquarters in 1965, selling the property to the city.

For nearly five decades, 49 Chambers served as office space for multiple government agencies until the building was sold to Chetrit Group, LLC. The new vision for the location is to restore its historic beauty while updating the space to accommodate 99 luxury condos with modern amenities.

Adjacent to the TriBeCa neighborhood and overlooking City Hall Park, there’s plenty to view around 49 Chambers, and that’s where Graham comes in.

We’re proud to be providing over a thousand windows for the project. Included are the S2200 Historic Double Hung, S6800 In-swing Casement, S1400 Historic Fixed, and 6500H Offset Fixed. The building is currently under construction. When completed we will update with some photos of our new windows.