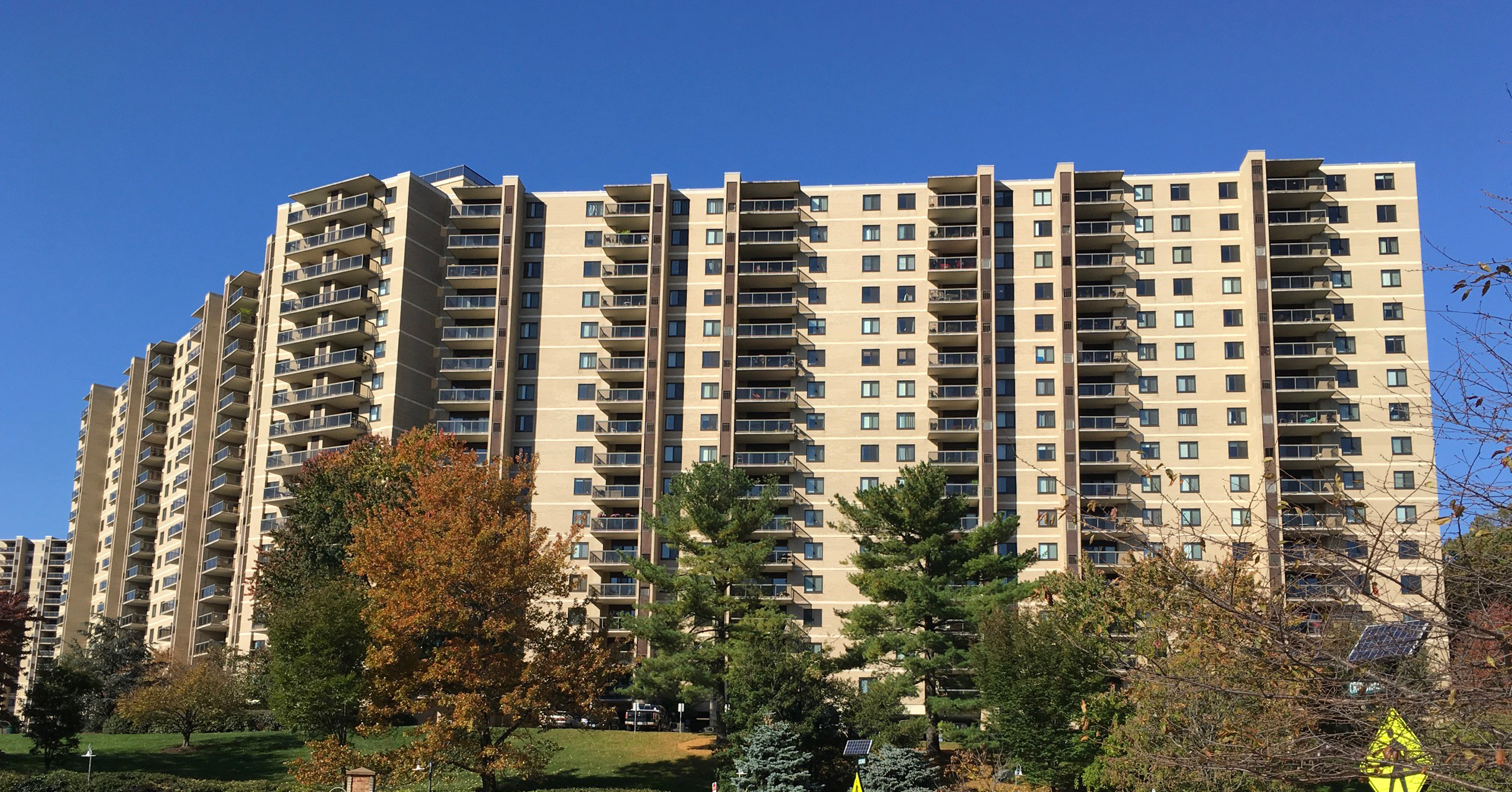 DMI Ends Year with a Bang

The Dodge Momentum index surged 13.9 percent in November, extending October’s strong gains.
The Momentum Index is a monthly measure of the first (or initial) report for nonresidential building projects in planning, which have been shown …

Demand for design services picked up in October at architecture firms nationwide, and the American Institute for Architects says conditions look good for construction activity through 2018.
The Architecture Billings Index (ABI), …

Total U.S. construction starts for the coming year will increase 3 percent to $765 billion, according to the 2018 forecast provided by Dodge Data & Analytics.
The information was contained in the …

Dodge Momentum Index rebounded in a big way in October

After three consecutive months of decline, the Dodge Momentum Index rebounded significantly.
The Index is a monthly measure of the first (or initial) report for nonresidential building projects in …

The Architecture Billings Index (ABI) fell in September, ending a streak of seven consecutive months in which the Index indicated increased demand for design services.
The ABI is a leading economic indicator of construction activity in the U.S., and reflects …

The Dodge Momentum Index dropped in September, falling 8.4 percent. The institutional component led the way with a monthly decline of 11.5 percent.
The Momentum Index is “a monthly measure of the first (or initial) report of nonresidential building projects …

With another strong showing in August, the Architectural Billings Index (ABI) has now climbed for seven consecutive months, reflecting continued growth in demand for design services.
The ABI, released each month by the American Institute of Architects, is a leading …